skip to main | skip to sidebar

Slipping Through The Cracks.

Many other people have thought to observe, perhaps to comment upon, that humanly invoked phenomenon of 'things' that either manage, against our better judgements, or, far worse, are being permitted to 'slip through the cracks.' We consider this phenomenon to be a peculiarly human one because it invites reflection, whereas, outside of the human experience, other things- fortuitous or otherwise- simply happen. It is, I would surmise, the human act of reflecting upon an event that has passed that sometimes permits us to consider something as having 'slipped through the cracks.' If the event, whatever this happens to be, is not observed and later reflected upon then nothing, no matter how significant or momentous, can ever be considered to have properly 'slipped through the cracks.' Not without a significant element of human spin!

Further, if this 'thing' is ever to be considered to have 'slipped through any cracks,' then there has to have been a moment, at some point in the past, when it will have been possible to have prevented such an occurrence. The moment has passed, nothing can now be done, the moment of possible retrieval has been somehow overlooked or otherwise negated, therefore the aforementioned moment has 'slipped through the cracks.'

'Slipping through the cracks,' is the coming to fruition of something negative, either in reality or to be perceived as such. Sometimes this occurrence may be wholly negative but, at one and the same time and by others, it may be differently perceived. But this variable perception does not necessarily afford the event a more positive status, perhaps instead a more misunderstood one. Thus, another humanly invoked phenomenon of 'perspective' falls into play. We are, we like to keep reminding ourselves, a 'clever' species. These days we are frequently so darned 'clever' that even the very worst instances of a thing being permitted to 'slip through the cracks' may be re-perceived as not having done so. Such 'cleverness' might earn the species a hearty pat upon the back, very much a self-congratulatory pat on the back! 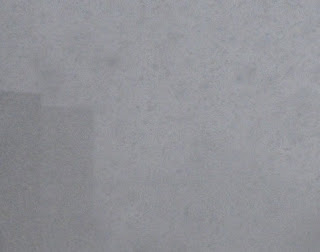 If only reality were half so easily moulded into compliance. Of course, it never is.

A further human phenomenon of 'acting positively upon information received' might, in an ideal world or situation, equip us sufficiently that we are able to prevent the very largest, and most-worthy, things from 'slipping through the cracks.' The 'fact' that it is so very frequently presented to us that we have 'acted positively upon information received,' and thus prevented something momentous from 'slipping through the cracks,' strongly implies that we are not collectively such a 'clever' species after all.

Maybe then, we are rather a stupid species? 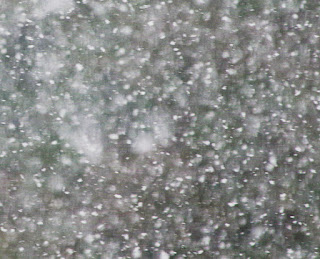 The correct information was there, we gathered it in, we acted upon it, we prevented the momentous thing from 'slipping through the cracks.' But, did we? Alarmingly, and with monotonous regularity, the answers are tending towards 'no, we did not!'

Of course, individually and outside of the bubble, we may already know this much. Collectively, we are now, all-too-often, given to the modern day corruption of observing pertinent information being 'assimilated' on our behalf, through the thoroughly disingenuous filtration process of monetary interests. That is to write that, 'the means of information dispersal' has been corrupted, bought up and repackaged! Simplified! Selectively simplified! Screened! 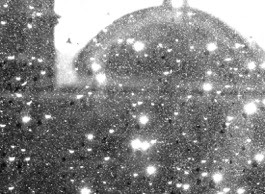 The UK is, we are forever being told, a democracy so, should we choose to lift a corner of this screen and to peer at what lies beneath, then we might find that we already know some or even all of this. Just occasionally we may have to dig a little deeper, but often we find that those monetary interests are in such a hurry that they've barely bothered to cover their tracks. In the twenty-first century the likelihood will often transpire to be that the 'collective-we' have been otherwise distracted. The disinformation only ever needs to run just 'deep enough.' Were it more subtle, it might even be considered an art form, those monetary interests have certainly moulded it and re-presented it as such. Somewhat 'brutalist' perhaps? 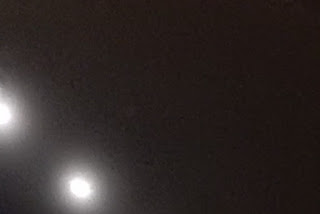 Individually many of us may well be intelligent, likely as defined by our own very selective criteria, yet, collectively, I think not! When, and if, the human species is ever to be observed from 'afar' will we be judged to be intelligent, as befits those who choose to lift and see beyond the screen, or markedly less so, as befits those who do not? And how will those who know what lies beyond be judged, those who see the screen as the screen it is, yet elect to observe the flickering images projected upon it as if they are somehow real?

With this in mind, how should we view the following?

1. The House of Commons vote to deny sanctuary to unaccompanied child refugees.

3. The US Impeachment of President Trump.

4. The Israeli expansionism inside the Occupied Territories.

5. The continued global use of plastics.

6. The manner in which the global climate crisis has impinged upon plans for economic growth.

7. Western farmers' responses to the 'information' that there may be only 100 harvests left. 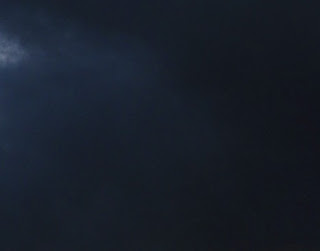 Peeling back the screen and peering at what lies behind, for further reference, I offer you:

Faerie Son
A bird-watcher and a word botcher, a leftie thinker and a coffee drinker, a social witness of political ineptness, a jazz consumer, an aesthetic fine-tuner.